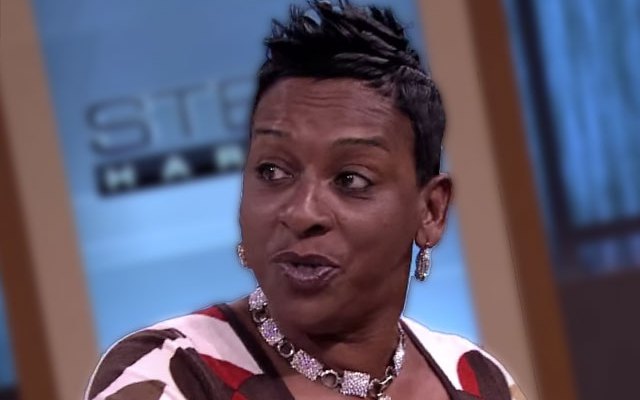 YouTube cooking sensation Auntie Fee, whose real name is Felicia O’Dell, is currently on life support after suffering a heart attack at age 59, RadarOnline.com has learned.

According to reports, she was rushed to Harbor-UCLA Medical Center in Torrance, Calif., on Tuesday, March 14, where she is currently “fighting for her life.”

O’Dell first found fame in 2014 after posting a “sweet treats for kids” how-to video that was filled to the brim with swear words.

Since then, she’s had plenty of celebrity guests, including Sherri Shepherd, on her channel for hilarious videos.

According to her website : “Auntie Fee has a personal goal to inspire home cooks and food preparers with her signature ‘quick and easy’ dishes put together on a tight budget. Life experience has Auntie Fee doing what she loves, ‘Cookin’ and Cussin,’ which has proven to be helpful and entertaining to her fans all over the world.”