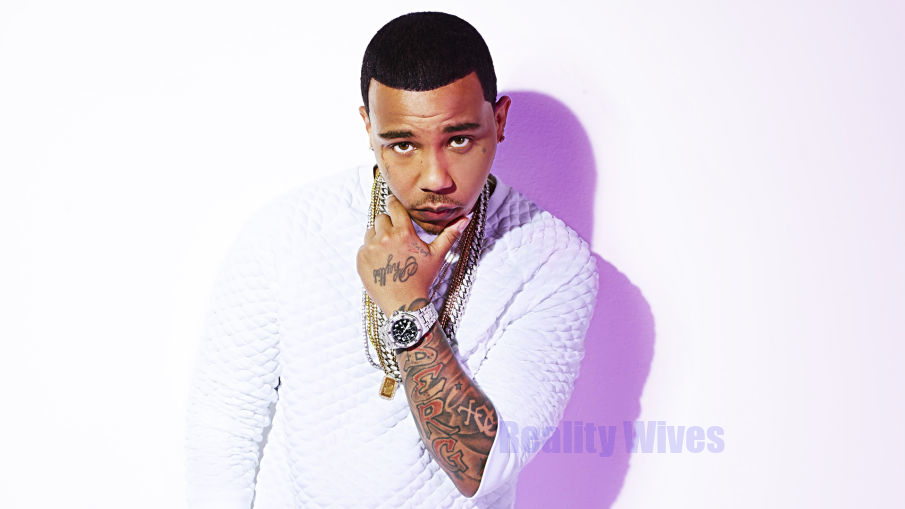 Yung Berg and the Masika, were at the Gershwin Hotel when they got in an argument and he allegedly grabbed her by the neck, threw her to the floor, dragged her by her hair and hit her in the face.

Apparently the neck grab was enough for the breathing obstruction charge. When the police arrived, the woman had bruises and complained she was in pain. Masika was not seriously injured and refused medical attention, authorities said. Yung Berg is currently in custody.

It looks like Hazel E dodged a bullet. The couple posted pictures below which means they’re in NY to tape the reunion. What are your thoughts? Post your comments below. 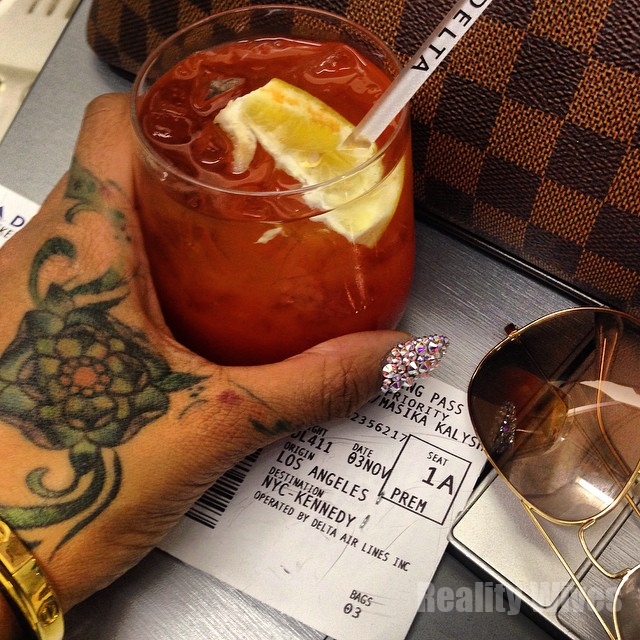 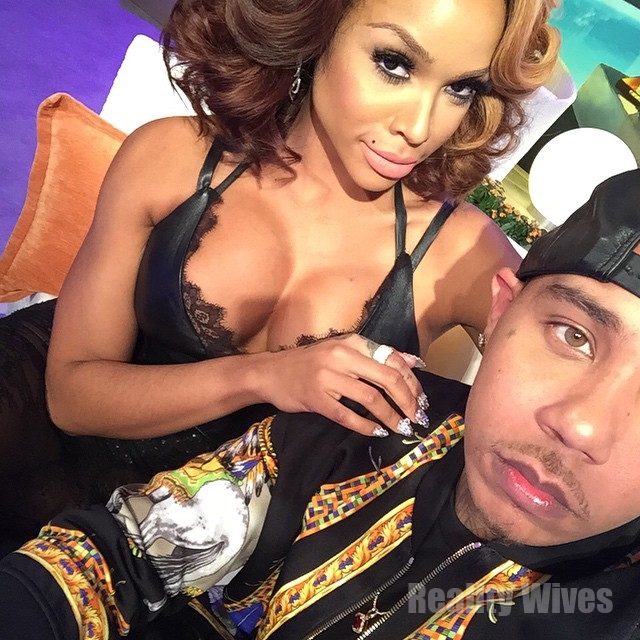