WARNING: This video contains graphic content and may be upsetting to some people. ⁣
TW: Domestic Violence⁣

Ex-NFL player Zac Stacy was arrested in Florida and is currently in jail just days after he brutally beat his ex-girlfriend in front of their 5-month-old son.

We posted the shocking video of Zac, 30, repeatedly punching Kristin Evans, the mother of his baby boy in the head multiple times before picking her up and throwing her into a television while she begged him to stop.

Zac is being charged with 2 felonies, aggravated assault and criminal mischief. He is currently in Orange County, FL Jail. Orlando PD is listed as the arresting agency. If convicted, Stacy could face over 15 years in prison.

Tristan Thompson’s Third Child Has Been Born, Baby Mama Is A Personal Trainer 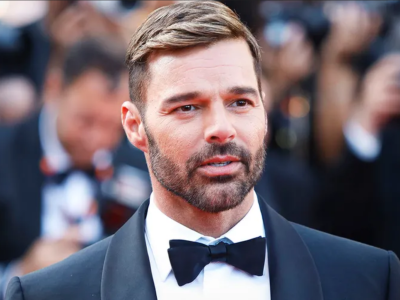 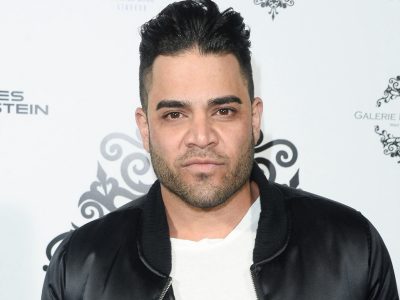