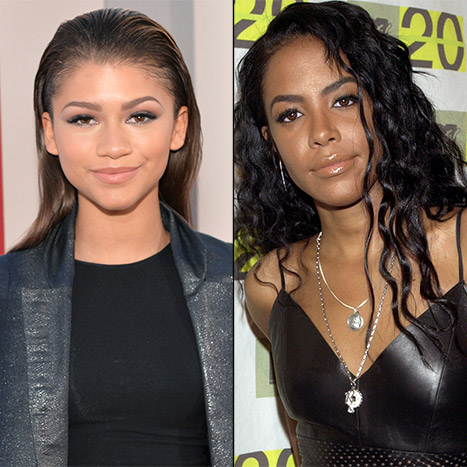 Zendaya will also record four of Aaliyah’s songs for the film, based on the bestseller “Aaliyah: More Than a Woman” by former Time Magazine music editor Christopher Farley.

“Aaliyah:Princess of R&B” will be produced by Aaliyah Productions, Inc. with Howard Braunstein and Debra Martin Chase serving as exec producers. Bradley Walsh will direct from Michael Elliot’s script. The project will be filmed this summer and is expected to premiere in the fall. 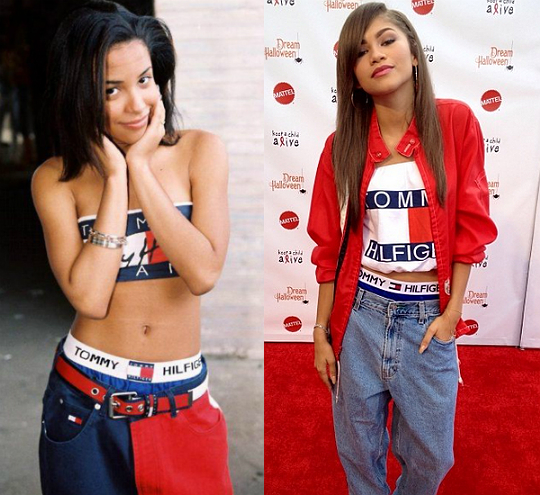 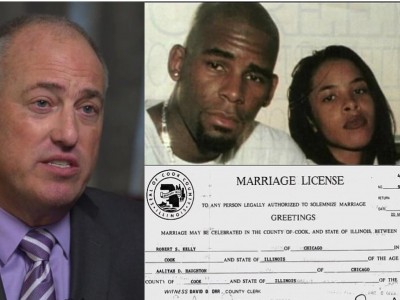 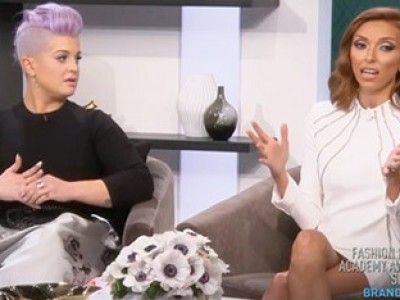 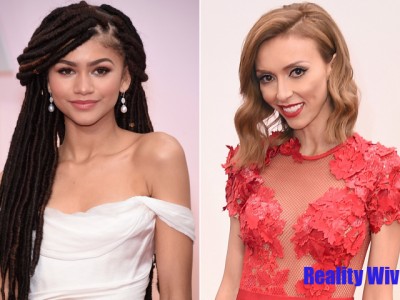