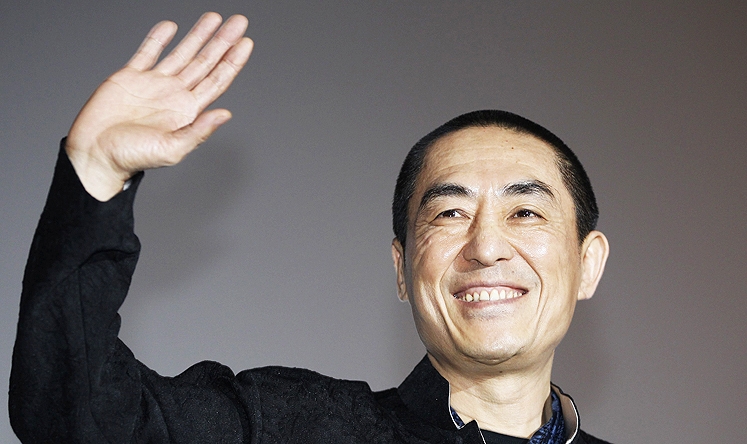 Guo Chengxi, one of the lawyers behind the action, confirmed reports that it demands a total of one billion yuan ($100million) adding they decided to take action against Zhang because he ‘represents a typical case’ of an elite trying to skirt the law.

She said: ‘Right now, in China, this phenomenon of wealthy people having more than one child is very serious,’

Zhang’s case has brought renewed debate over what critics say is the selective enforcement of China’s late-1970s family-planning law, which restricts most couples to one child but is frequently flouted by the wealthy and well-connected.

Two lawyers filed a lawsuit Thursday in the eastern Chinese city of Wuxi, the hometown of Zhang’s wife, suing the director of Red Sorghum and Raise the Red Lantern for a total of one billion yuan (HK$1.26 billion).

“The rich have become increasingly audacious by violating the family planning policy just because they are rich enough to pay the fine … and they take an extra share of resources from society,” one of the lawyers, Jia Fangyi, said in a statement reported by state-run newspaper China Daily.

Zhang, one of China’s best-known filmmakers and the director of the opening and closing ceremonies at the 2008 Beijing Olympics, had faced rumours for months that he had fathered as many as seven children with several different women.

Amid increasing pressure including a Nanjing newspaper’s publication last month of a front-page “wanted” poster seeking information on his whereabouts Zhang finally issued an apology on Sunday through his studio’s microblogging account. He acknowledged that he has two sons and a daughter with his current wife, as well as another daughter with his ex-wife.

Chinese media reports have speculated that Zhang could face a penalty as high as 160 million yuan, but authorities have not released any figures. Fines for violators of China’s one-child policy are a significant source of income for China’s provincial governments.

In last year, 24 of the country’s 31 provinces and regions collected a total of nearly 20 billion yuan in penalties, the Beijing News reported Thursday. None of the provincial authorities has detailed how the money was spent. 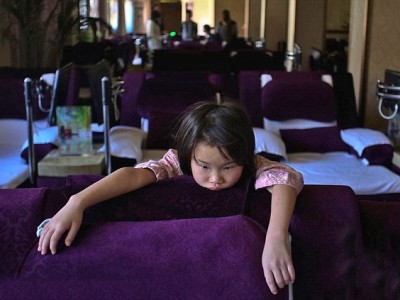 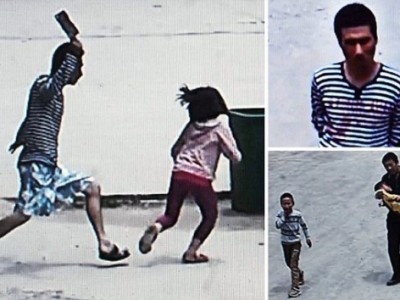 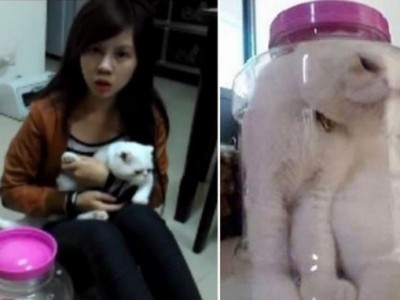