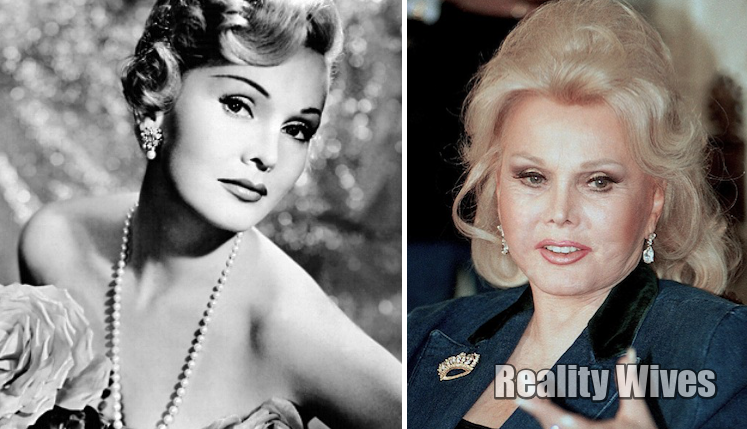 Zsa Zsa Gabor, the Hungarian beauty who some called the OG Kim Kardashian, is dead just shy of 100 years old … TMZ has learned.

We’ve learned Gabor died Sunday after suffering a heart attack. She was rushed to the hospital where she was pronounced dead.

Zsa Zsa endured a number of health problems in the last several years. Her right leg had to be partially amputated in 2011 after it got infected. Her husband Frederic Prinz Von Anhalt held birthday parties for Gabor the last few years, but she was so sick visitors were not allowed in her bedroom.

Zsa Zsa and her younger sister Eva were socialites in Beverly Hills for decades. Zsa Zsa had nearly 80 tv and film acting credits, but most often she played herself.

Zsa Zsa would have turned 100 in February.

The Gabor sisters were often the butt of jokes, with people saying they were famous for nothing. Sound familiar … dahling?