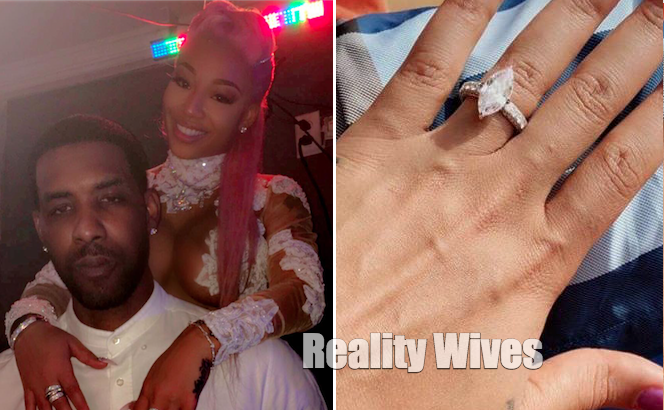 The rapper revealed on her Snapchat that she is engaged to NBA star Shawnee Williams.

"God is so good! The future Mrs. Williams," she wrote alongside a clip of her diamond sparkler.

This news comes somewhat as a shock to fans who are tuning into the current season of the VH1 reality series, as during that time Jessica was dating Fetty Wap's ex Alexis Skyy. Clearly, that doesn't end up working out because Jess has been dating Shawnee — who most recently played for the Detroit Pistons — for months now.

It's clear these two couldn't be more in love, considering he just threw her a giant party for her birthday back in January. 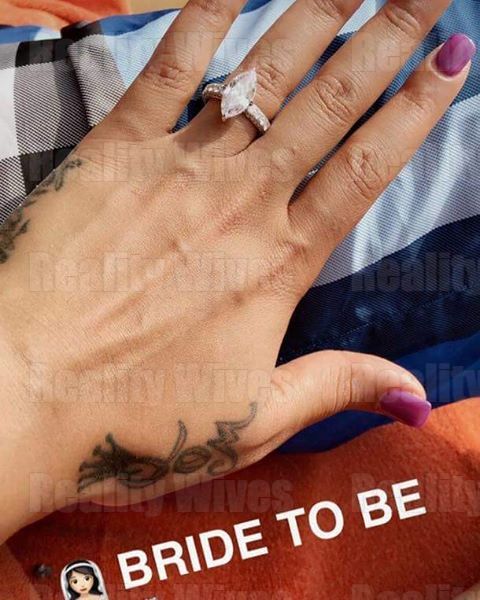 Many fans are speculating if this means she will make her reality TV move over to Basketball Wives and if they will eventually get to see the demise of her relationship with Alexis play out this season.

We're glad to hear that at least one of the Love & Hip Hop: Atlanta stars is lucky in love these days. So far on the series, we've seen Lil' Scrappy and Bambi Benson's issues play out to the point where fans wonder if they'll ever make it down the aisle — and of course, Jasmine Washington dragging Rasheeda's husband Kirk Frost and now Young Joc into a paternity scandal.

He's wifing that?! Water seeks its own level. You can't turn a ho into a housewife.
0
Show post links
Top

Whatever at least she keeps it real. Please believe the biggest Ho's are the ones that are best at keeping it safely locked in the closet. The only REAL proof u have on a woman is her is her WORD. As if getting wifed up is such a privilege? And he's the lucky one to be gaining such an AWESOME person in his life. At least she works for a living..she's not just a slug with her hand out. Go Dime! I'm wit it girl! If someone gonna be happy might as well be us.