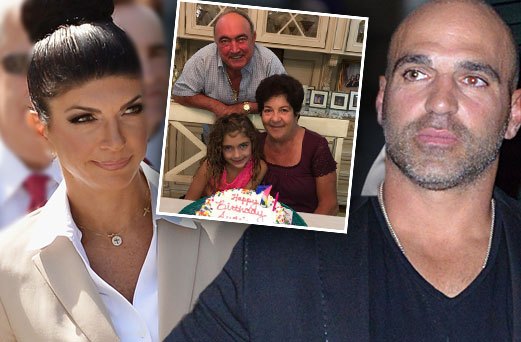 Joe Gorga is still devastated over his mother’s death, and RadarOnline.com can exclusively reveal that there could be more heartbreak along the way for his family.

His father, Giancinto Gorga, “suffered from several ailments” before Teresa Giudice’s imprisonment, and his health is still questionable.

“His health is better,” Joe somberly told Radar on March 10. “We just got him — yeah, he’s doing better.”

“Nobody’s happy,” he added of how his family is coping with Antonia’s death. “We’re all hanging in there.”

“We loved our mother very, very, very much,” he gushed. “She’s a wonderful woman.”

“The service was private and was just for the family and a few close friends,” an insider close to family told Radar of the funeral arrangements.

“Teresa was very strong but it was emotional,” another source said. “She is crushed about her mom’s death.” 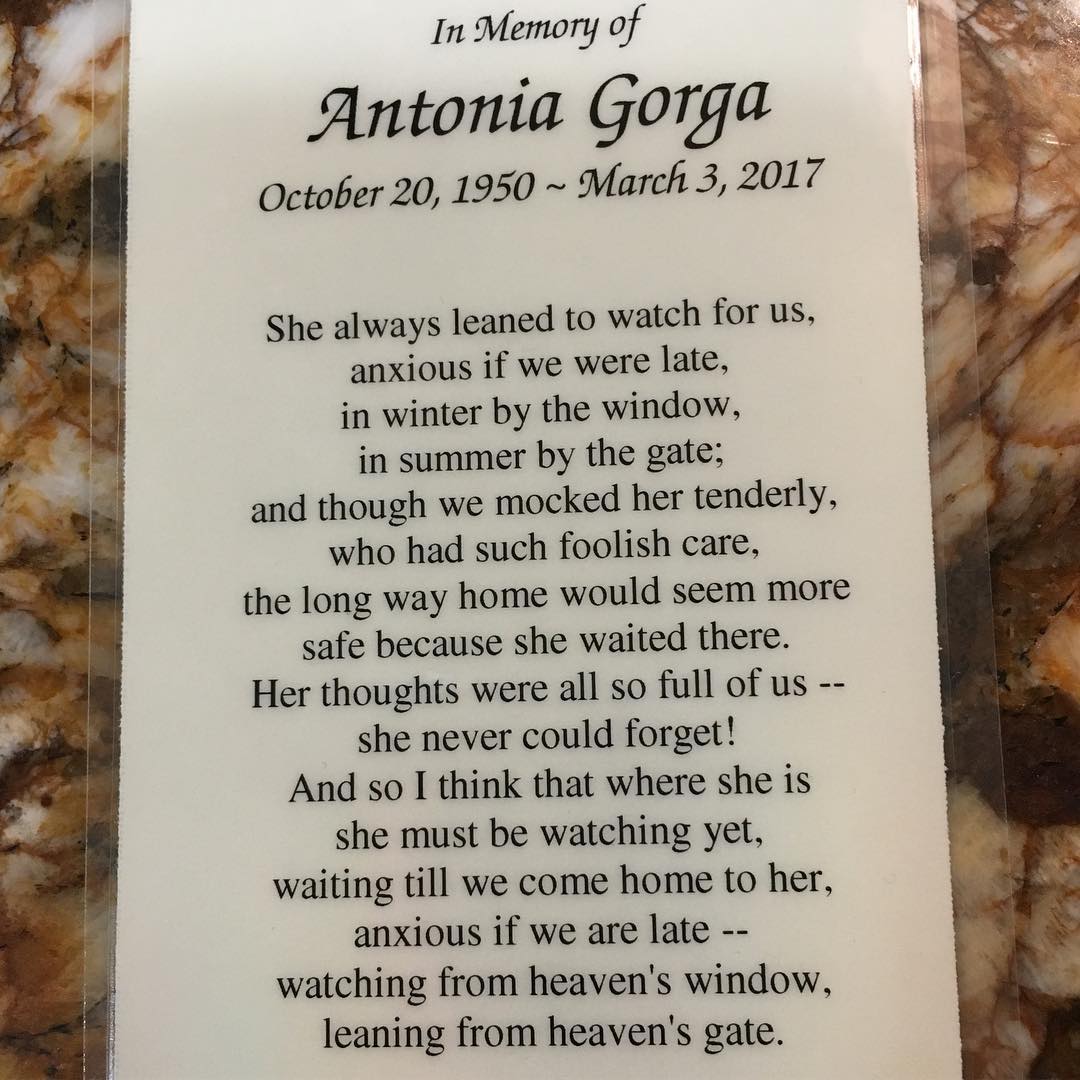 Teresa Giudice: "Our MOM the Rock of our family ❤ @joeygorga" 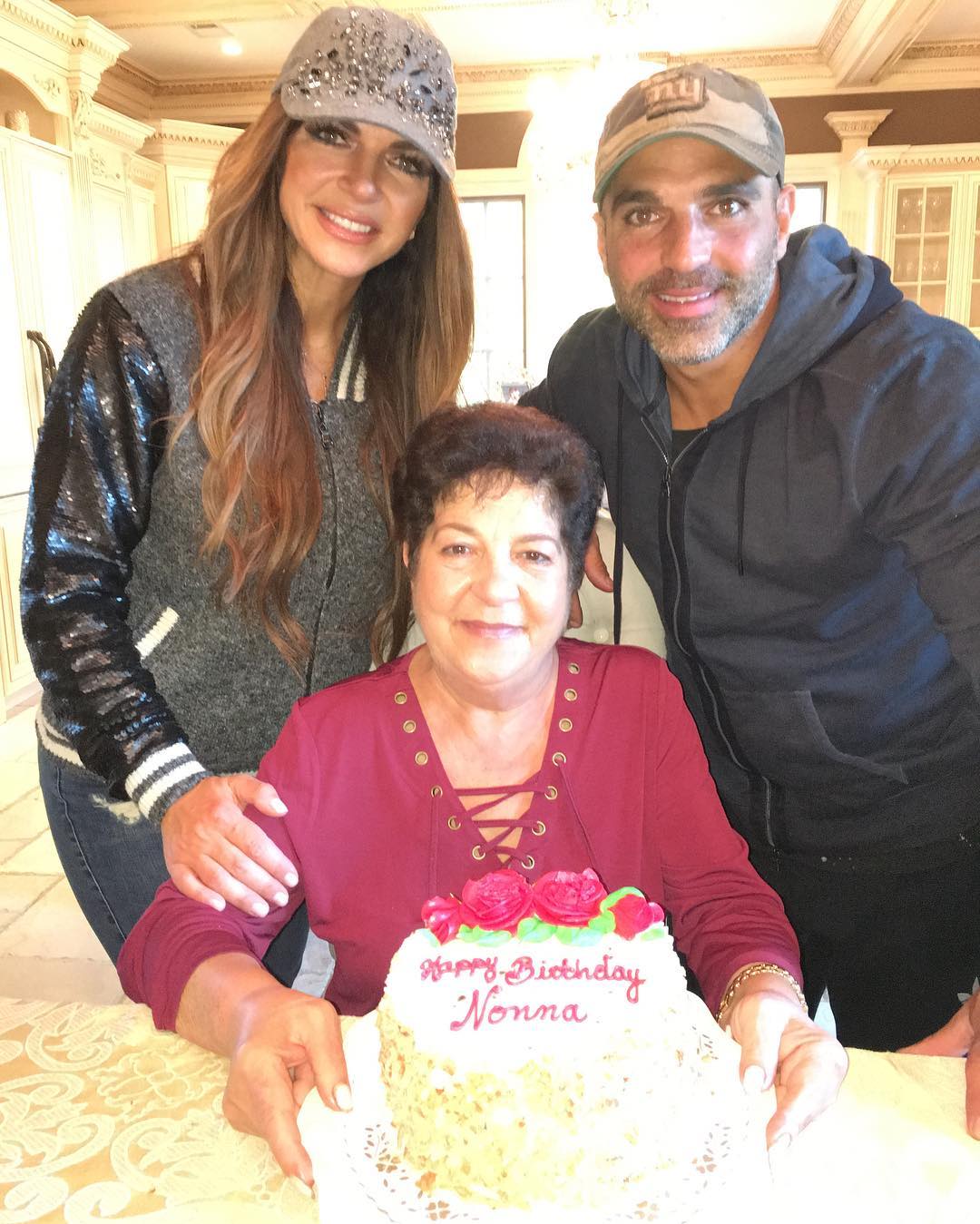