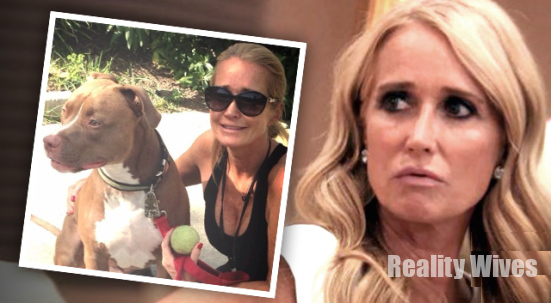 Real Housewives of Beverly Hills star, Kim Richards, has been ordered to shell out BIG TIME to former family friend, Kay Rozario, after the 81-year-old was viciously attacked by Richards’ pit-bull, Kingsley, RadarOnline.com has learned.

Rozario sued her pal in 2014 over the attack, and Richards was ordered to pay a judgment back in May 2015. But Radar has exclusively obtained shocking court papers filed yesterday in the United States Court of Appeals that show she’ll have to dish out even more than she thought!

Rozario’s lawyer, Bill Zudhi, appealed a May 14, 2015, ruling in which the judge granted Rozario a default judgment in the amount of $8,083.53. Rozario’s medical bills only totaled $4,083.50, but she said at the time, “I am still experiencing physical and emotional trauma from the event,” and vowed to appeal.

The new decision filed on April 18 states, “We affirm the district court’s holding that Richards is liable under the default judgment . We reverse the damages award and remand for the district court to recalculate the emotional distress damages.”

In fact, the appeals court claimed, Rozario never should have been offered such a paltry sum to begin with!

“The district court acknowledged Rozario’s uncontested declaration, but it is unclear whether, and to what extent, the court considered her statements about the seriousness of her injury and the continued impact on her,” the paperwork notes. “Further, to the extent the district court suggested that Rozario needed corroborating medical evidence, it was incorrect.”

The new paperwork also claims that the former judge relied on examples of damages in “decades-old cases” to set Rozario’s payout, “without accounting for the passage of time” and inflation.

“For example, in a recent case,” the paperwork claims, the jury awarded the victim $75,000 for “past and future noneconomic loss.”
Needless to say, Rozario is thrilled that she can finally cash in and get on with her life.

“Kay is very excited about this huge win,” Zuhdi told Radar. “She has finally gotten justice for an atrocious and heinous crime committed by Kim Richards.” 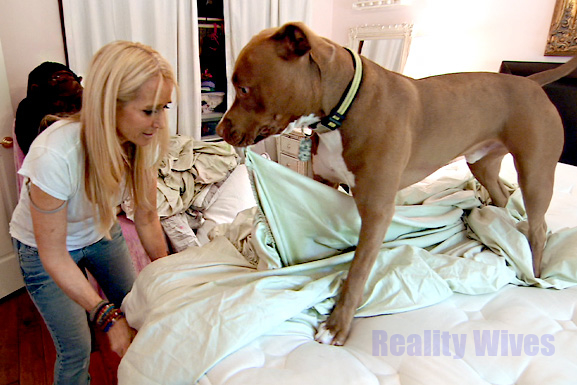 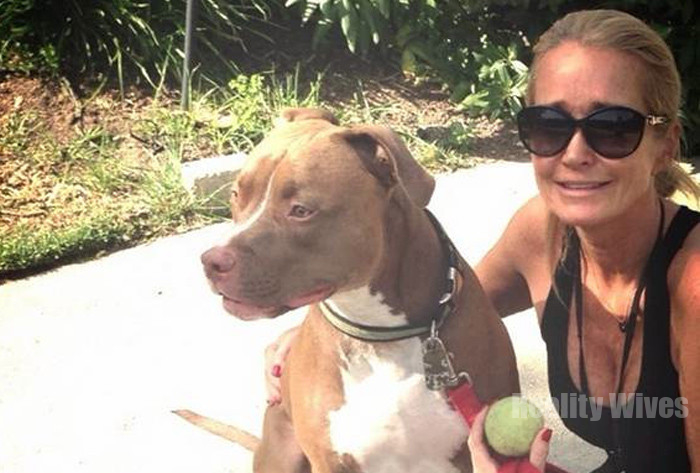