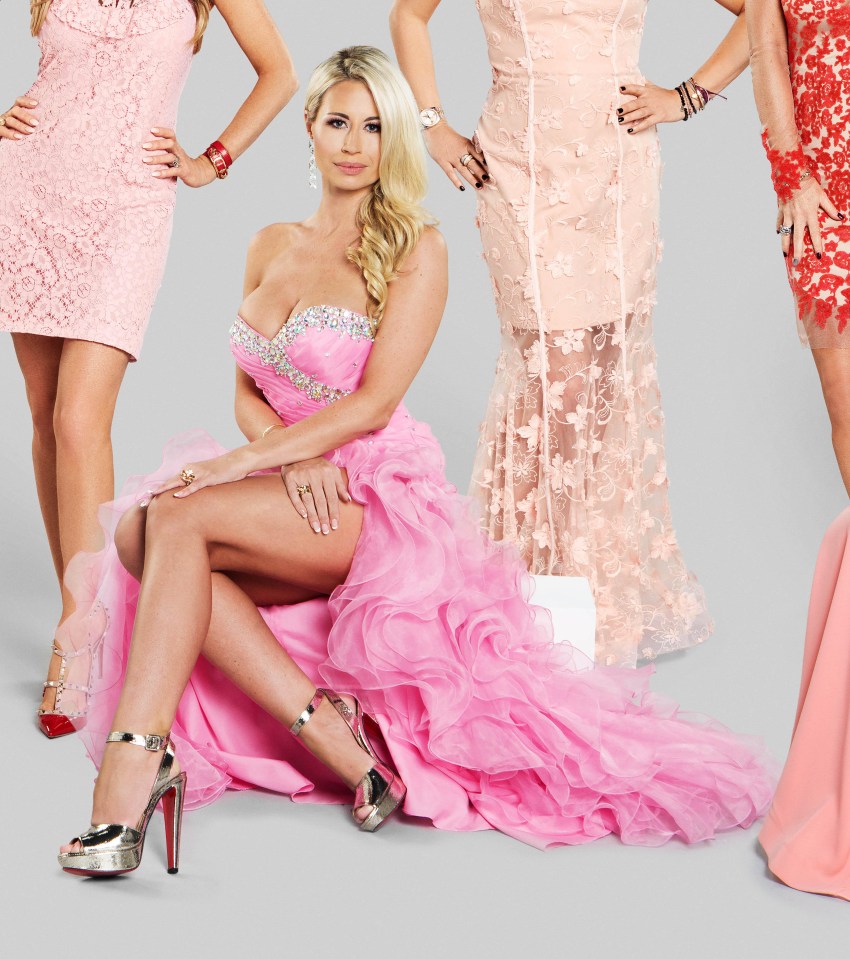 REALITY show The Real Housewives of Cheshire has been hit by faking claims after it emerged that its newest star is hiding a secret husband.

But the Sun on Sunday can reveal that Lloyd, 53, is her lover — and the Czech’s lavish lifestyle is actually funded by millionaire John Temple, who she wed in 2015.

Unsuspecting John, 61, last week blew £5,000 on a ring for Ester after she called him from Dubai.

He had no idea she had flown to the billionaire’s playground to film a special for the show, after she kept him in the dark about the role.

She also hid from John that Lloyd — who was reported to have debts of £26million — was the father of her daughter, telling him the child was his.

Last night furious John said: “How could the programme makers have let her do this? The whole thing is sick.

“Ester is my wife, she doesn’t live in Cheshire, and there is no Cheshire mansion. She splits her time between my apartment in Leamington Spa and one I bought for her in Wales. The Rolls-Royce she drives is mine. 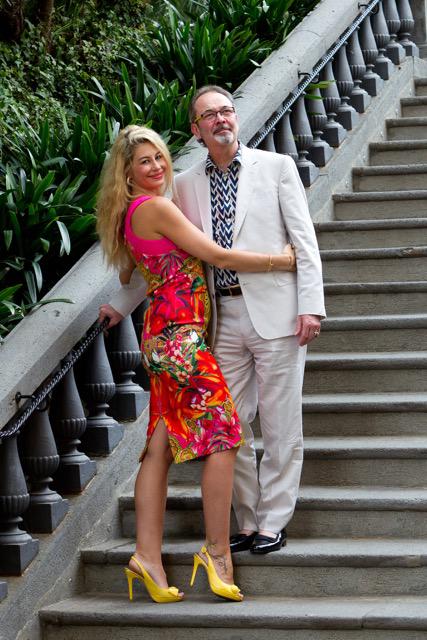 “Meanwhile, the last that I heard, the man who is supposed to fund her lifestyle was living in a caravan.”

Ester, who moved to the UK in 2003 with just £40 in her pocket, was unveiled this week as the newest addition to the ITVBe show.

The former au pair claimed to be engaged to Lloyd, who appeared on Channel 4’s The Secret Millionaire in 2009, and living with him in a ­Georgian mansion.

And she bragged about her extravagant lifestyle, saying she finds shopping “orgasmic” and has a collection of 200 handbags. But the life she laid claim to with Lloyd did not exist.

In fact the businessman has seen his £37million property empire crumble and is believed to have been living in a caravan until recently. 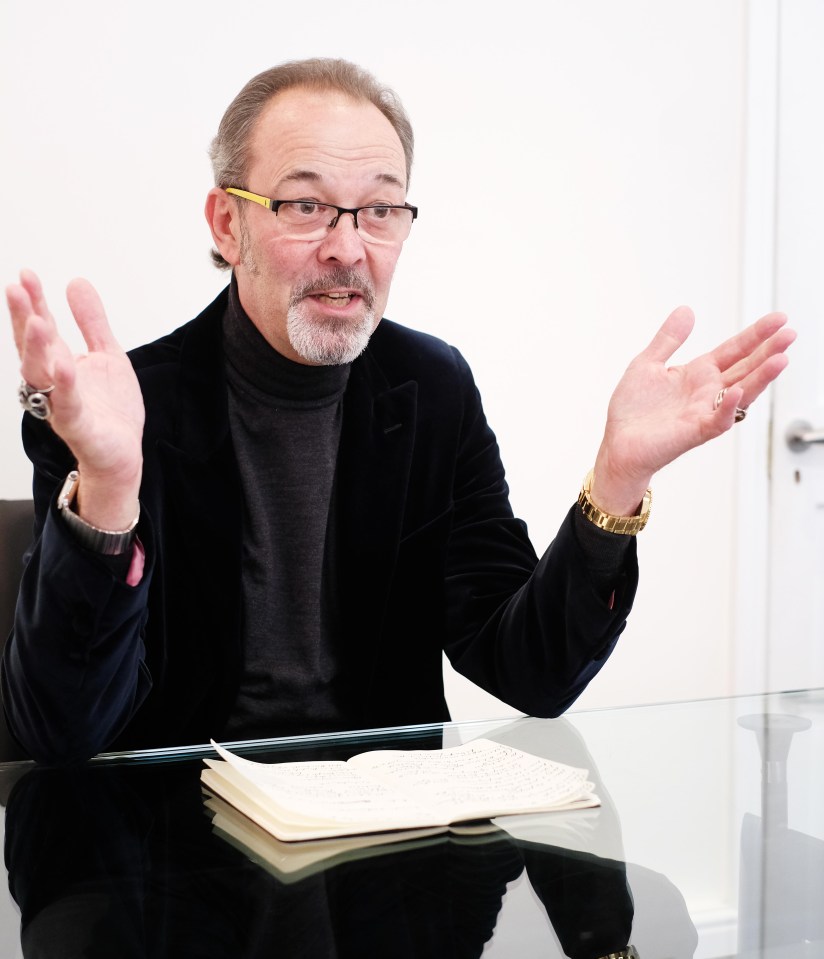 Meanwhile, it is John who has bought her cars and splashed out more than £500,000 or designer clothes and handbags.

Ester was forced to confess to show bosses it was John who was footing her bills after staff overheard her asking him to buy her ring.

He revealed: “Ester was finally caught out when she rang me from Dubai to ask for money for a ring. It was £5,000, and I said, ‘Get it, sweetheart.’

“But someone overheard her, and asked who she had been speaking to. She admitted, ‘That was my husband.’

“When she got home, she came to see me and admitted she had been filming the show for months.

“She said she had known Rob since 2012, and that our daughter was actually his. His name had even been secretly listed on her birth certificate.

“I’ve made a lot of money out of being good in a crisis. But something like this is not a normal crisis.”

John, whose company has an annual turnover of £30million, is now poised to take legal action against ITV and the programme makers. And he thinks regulators Ofcom should investigate.

He said: “Ester is supposed to be the show’s new star, and yet they apparently didn’t even try to check what she told them was true. They clearly wanted her so badly they didn’t want to scratch below the surface.

“How the hell can they have allowed this falsehood to carry on? They are supposed to be part of a professional broadcasting organisation.

“They have now been put on notice by my solicitors, and are re-editing footage. Ever since Ester was announced as a new character, everyone who knows us as husband and wife must be thinking, ‘What the f*** is going on?’

“It’s humiliating. And the thought of watching all of this on TV makes me feel sick. The show is duping its fans and trampling all over my life.

“As far as Rob is concerned, I don’t know how any man could go on a TV show as the partner of a woman married to someone else.” 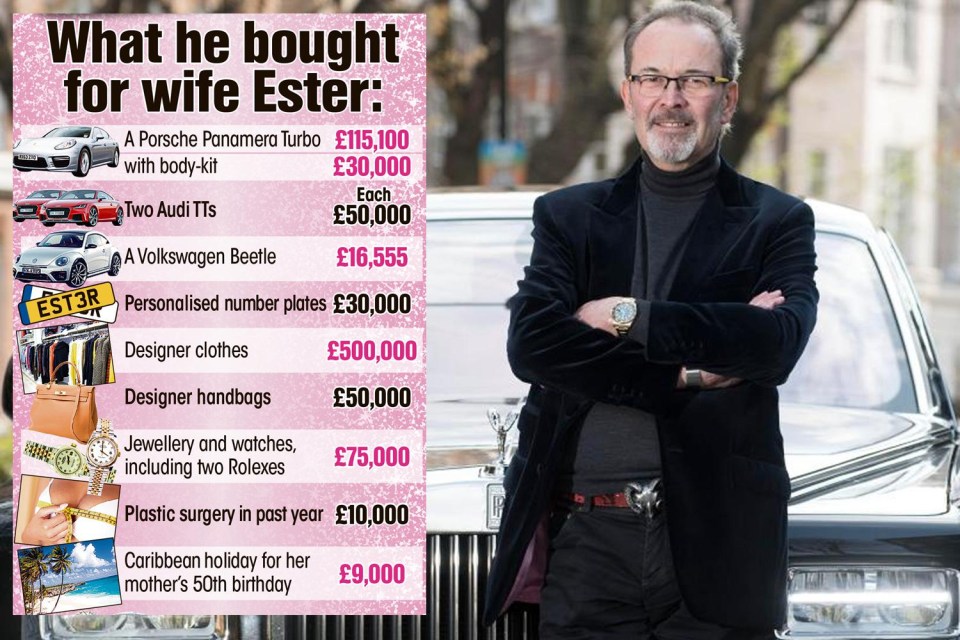 John, who is now based in Leamington Spa, Warwicks, met Ester Dee — real name Dohnalova — in 2007 when they were both ­living in Cheshire.

After they struck up a romance, he proposed and persuaded her to relocate with him in 2009.

But Ester continued making trips back to her former home.

John said: “Ester is not someone who always tells you everything. She didn’t like it when I would ask her where she was, or what she was doing. There are a lot of things that seemed strange at the time that now make sense.

“But we had a good relationship. We fit well together and were a good match because we are very similar people. And she obviously enjoys spending my money.

“After we moved to Leamington, I treated her to a year off her job as an au pair. I basically said to her, ‘Here’s a credit card, enjoy yourself.’

“She had lots of jewels, a couple of Rolexes, and a number of cars, including a Porsche Panamera Turbo with £30,000 worth of body-kit on it.

“Before we met she couldn’t drive, but I paid for her to have lessons because we wanted to have a family, and I thought that she should learn.”

John said they briefly separated in 2014. But he was delighted when, at the start of 2015, she told him she was pregnant with his child.

She went on to give birth to a little girl in June, and the pair wed in November. John said: “We didn’t have a lavish wedding, it was a quiet ceremony in a register office. My son and Ester’s mother were the only guests.

“But we were happy and looking forward to the future. Not long after that I bought her the apartment in Wales, so she had somewhere she could go with her mum while I was focusing on my business.

“This year in particular I’ve had to do that a lot more, which was obviously convenient for her, given she has been filming the show since January.”

He continued: “Ever since, I’ve been trying to find out from Ester what the truth really is.

“I couldn’t tell you if she loves this man, or if it’s all for the show.

“In spite of everything, she is very precious to me, so I do want to find out exactly what has happened before making decisions about us. What I do know is the only way we have a future is if the lies stop now.” 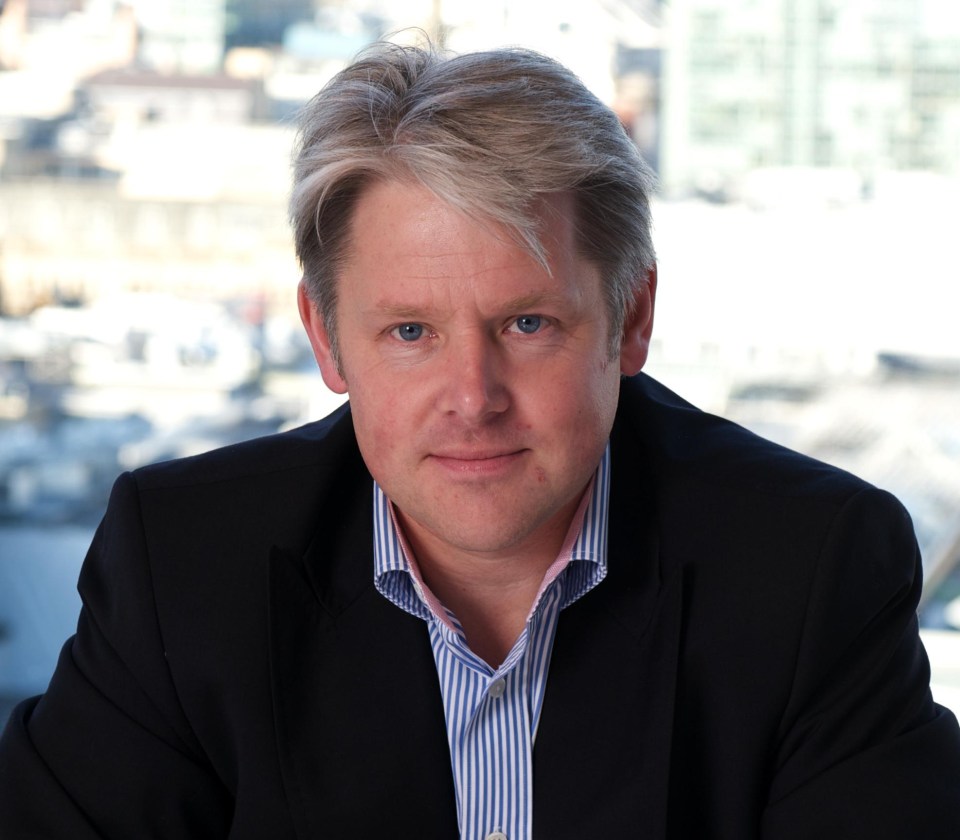 Despite repeated requests from John’s solicitors, ITV have refused to supply him with a copy of the first episode due to air tomorrow night.

He said their refusal has left him with no choice but to speak out first.

He explained: “I will be sitting there watching it with the rest of the world. I feel I have no choice but to tell my side of the story now. I have been completely airbrushed out of the life Ester describes on the show. 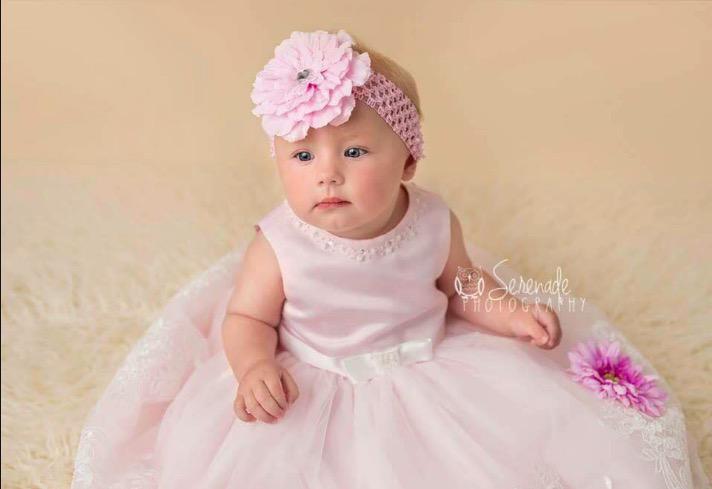 “There is nothing real about this reality show. How many other reality shows are this fake?”

A spokeswoman for production company Monkey Kingdom said: “Despite carrying out extensive due diligence around Ester and her personal life, in keeping with the broadcaster’s requirements, we only discovered the truth during filming, at a similar time to John.

“This is subsequently covered in the show”

Re: ‘Secret’ Husband Of Newest Housewives Ester Dee Hits Out At ‘Sick’ Show As It’s Revealed He Bankrolls Her Lifestyle