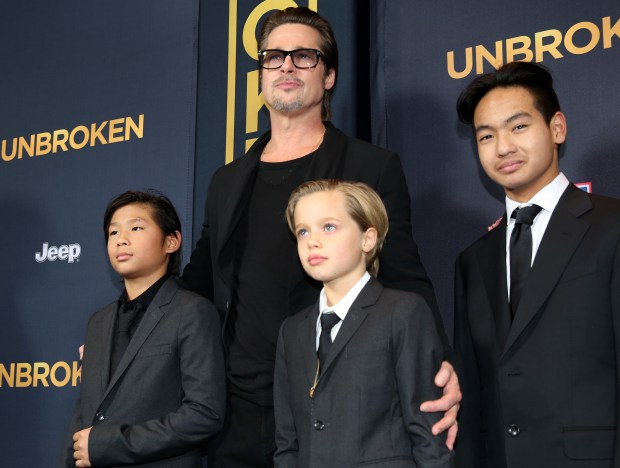 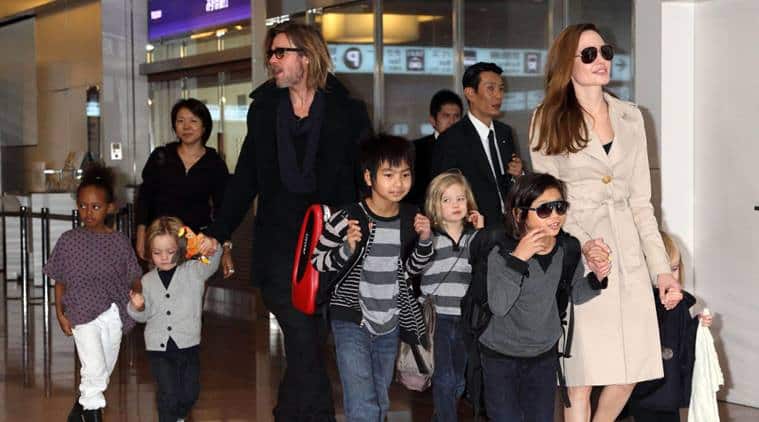 This is unbelievable, networthsize his total net worth in 2020 is about $300 Million and he is leaving $250 among them to his 6 children, what will his spouse get?